Saint Mary’s Cemetery (Saint Mary Cemetery on their website) is a Catholic cemetery adjacent to Mountain View Cemetery and Home of Eternity Cemetery, which serves parishes in Oakland, Berkeley and Alameda. Many people associated with Oakland history are buried or interred there, including many 1 members of the Peralta family.

Saint Mary's was started in 1863, and so is slightly older than Mountain View. The first burial in St. Mary's was Mary Riley, who died December 13, 1863; her grave is currently unmarked. The second burial was Timothy Murphy. 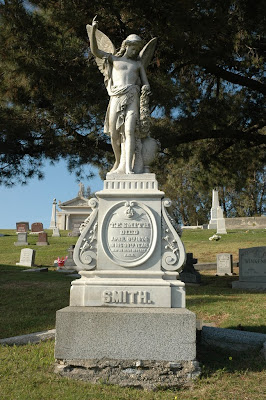 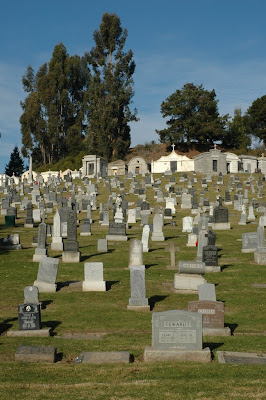 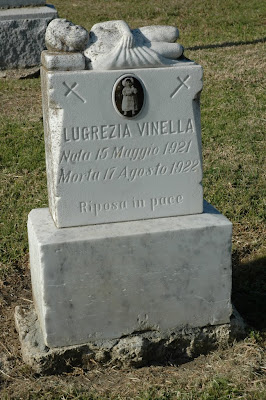 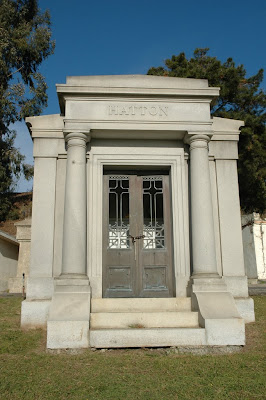 most photos from Our Oakland