Huckleberry is connected to Sibley (to the north) and Redwood (to the south) via trails. Because it is a botanic preserve, dogs, bicycles, and horses are prohibited. Dogs and horses are allowed on the East Bay Skyline National Trail, but that is reached from the north or south ends, not from the parking area. Despite the EBRPD website saying "jogging is discouraged", it is a popular spot with people for running, as it's more pleasant and much safer than running on the nearby streets.

Due to the local topography and heavy tree canopy, Huckleberry tends to stay a bit cooler and damper than the other nearby parks. Despite the heavy canopy, there are occasional views of the hills, and you can see Mount Diablo on clear days. San Leandro Creek flows through it, though in summer months there's little if any water. During the rainy season, and especially after a rainstorm there are temporary streams down some of the side canyons. 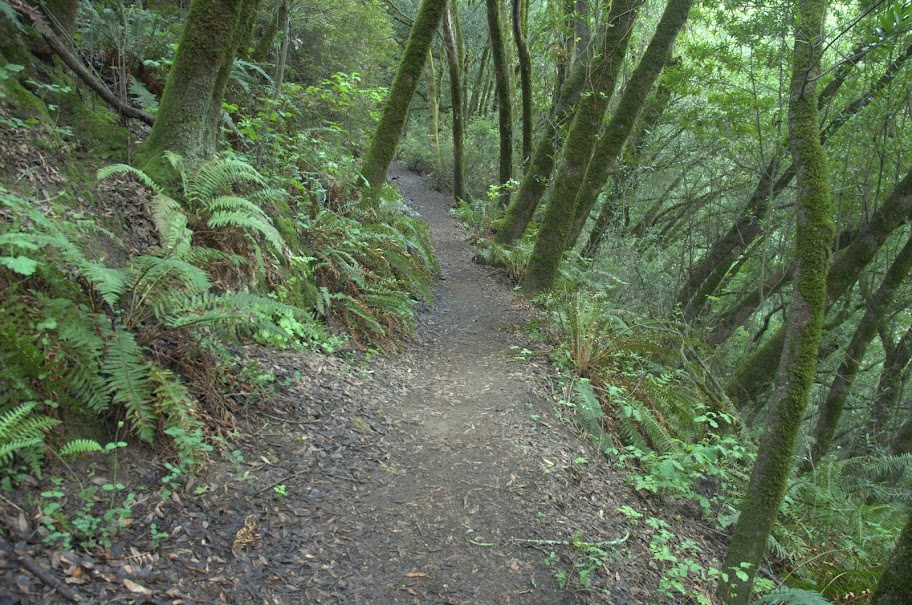 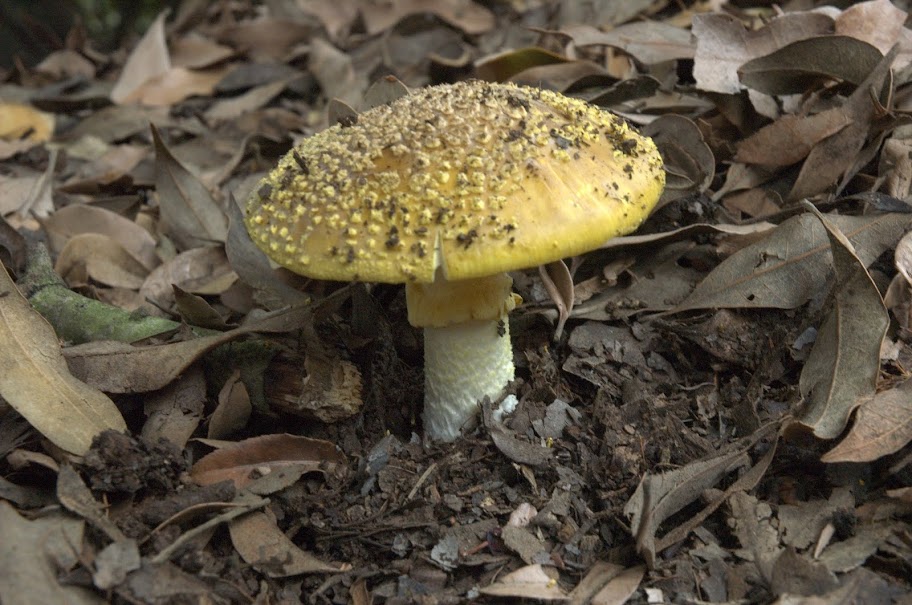 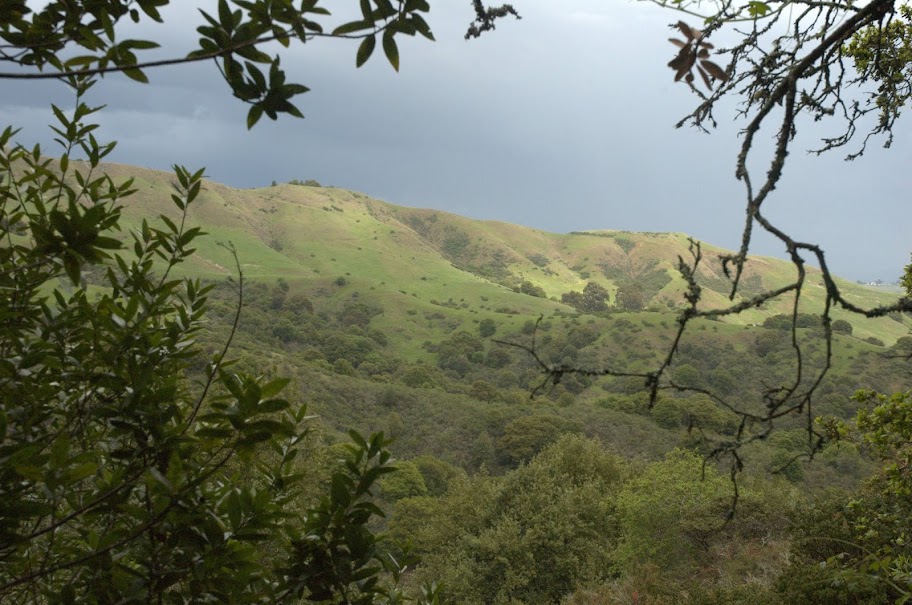