Oakland may not be known for a particular hairstyle, but we have had people who are known for their hair. List below: Photo via WikipediaPlayed for the Oakland A's from 1968-1976 and is famous for a handlebar mustache that he still sports. The mustache has inspired hipsters everywhere. Learn how it all started here: http://m.mlb.com/video/topic/76108760/v171641683

Coco Crisp- current A's center fielder. Goes back and forth between very little hair, braids and a fro. In this video the fro defeats the helmet many many times. The fro has become such a symbol that people often wear cardboard cutouts of the fro above their heads during games in support of the A's.

Ben Davidson - Played for the Oakland Raiders from 1964-1971. He was also in several movies [including Conan the Barbarian], tv shows, and commerials [including Miller Lite]. Read more: http://www.sfgate.com/raiders/article/Ben-Davidson-towering-Raiders-lineman-dies-at-72-3682923.php#ixzz2U3gOhv6m

The Rest of Us

Is a beard hair? If so, Best Beard of the East Bay 2013 winner Max Ogden surely qualifies. This is him with his beard in what may be minecraft Oakland. 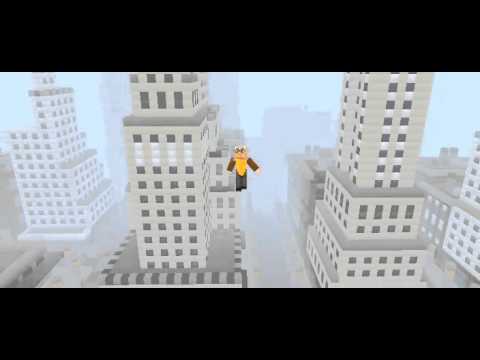 Perhaps you've seen some tumbleweaves rolling through the streets, on BART, or clinging to fences enclosing abandoned lots.