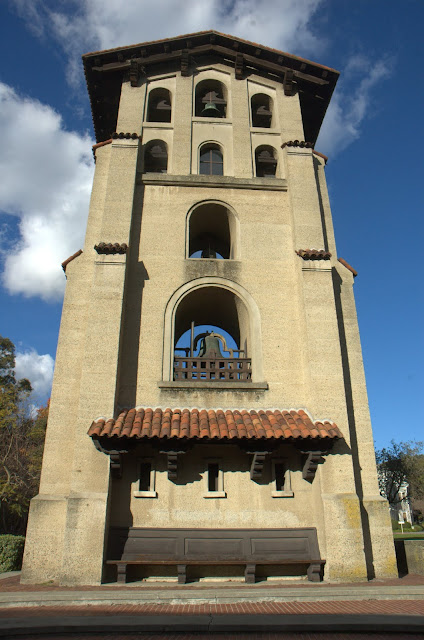 El Campanil
photo from Our Oakland

El Campanil is a clock tower at Mills College. It was designed by Julia Morgan with funds donated by “Borax” Smith and his wife Mary.

The 10 bells were cast for the World’s Columbian Exposition (Chicago, 1893) and donated by David Hewes. According to an article in Mills Quarterly, Winter 2004:

The bells sat for years in Lisser Hall, decorative but nonfunctioning. “We had no funds to erect a suitable tower for such a chime and he had best bestow them elsewhere,” said President Susan Mills. “But the bells arrived and found a quiet resting place near Lisser Hall, and there, amidst the stir and merry life of our young people, they alone were silent. Our silent ten, we called them.”

In 1904, two College trustees, Mr. and Mrs. Frank Marion Smith of Oakland, were touring the campus when they became aware of the “silent ten” and expressed their wish to donate a bell tower to Mills. Suitably housed, the mute bells would at long last ﬁnd their voices. President Susan Mills had heard of a new architect named Julia Morgan, and she became interested in commissioning the job for two reasons: she wanted to further the career of a woman architect, and Morgan, eager for work, came at a lesser price than her male counterparts. 1

Contrary to the sign, however, it was not the first reinforced-concrete structure built west of the Mississippi. It may, however, have been the first fully RC structure [more research needed]. Some claim that reinforced concrete buildings were built in Alameda and San Francisco in the 1880s using Ernest L. Ransome’s method [source needed]. Regardless, it survived the 1906 earthquake unscathed, helping to further Julia Morgan’s career as an architect and engineer. 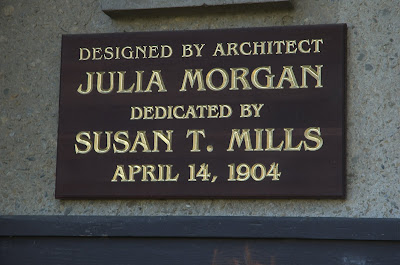 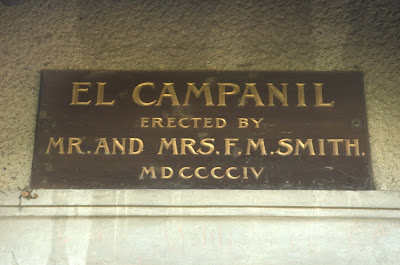 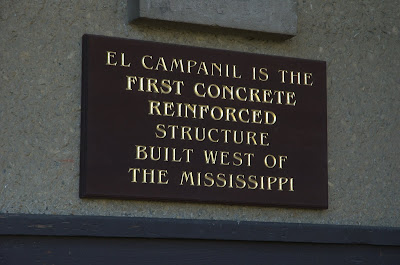