The Dia de Los Muertos Festival (Day of the Dead) celebrates life, family and loved ones who have passed on with live dance and music performances, arts and crafts, a children’s pavilion with games and activities, and traditional foods. Of particular note are the commemorative altars. The festivities are free and open to the public.

Day of the Dead traces its roots back to Meso America and is an indigenous celebration of ancestors who passed away. It has become a tradition in Mexico to honor the dead, especially relatives and family members.

In Oakland the Day of the Dead Festival has become a tradition. It has been held in the Fruitvale District since 1995. Originally it was held on International Blvd now it's held at E12th St and Fruitvale Village.

2013 Festival will be held on Saturday November 2 at the Fruitvale Village and on E12th st. there will live music Vendors altars and more. 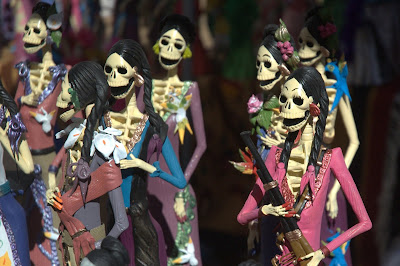 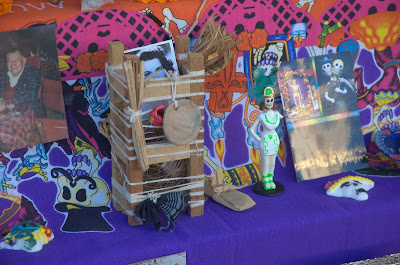 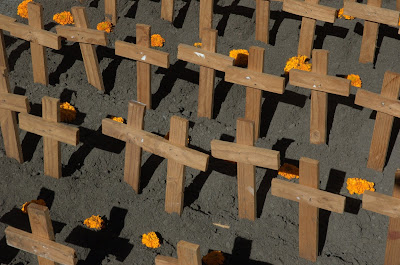 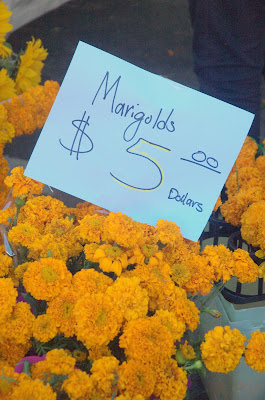