Alma LavensonAlma Ruth Lavenson (May 20, 1897 - September 19, 1989) was a photographer renowned for her studies of Western landscapes, as well as industrial and urban subject matter. Born in San Francisco, Lavenson moved with her family to Oakland after the 1906 earthquake and fire. She majored in psychology at the University of California in Berkeley. An interest in amateur photography Lavenson developed using a Kodak camera grew over the years into a career. The first publication of her photos was of Zion Canyon, which appeared on the cover of the December 1927 issue of Photo-Era magazine.

Alma Lavenson branched out into landscapes, portraits and architectural subjects. In 1929 Lavenson continued her work by expanding into industrial and urban photography, exploring abstract shapes and patterns. Many of Lavenson’s photographs are available at the Bancroft Library, UC Berkeley, through their Online Archive of California. Their description of the collection follows:

“The California Gold Rush Mining Towns collection contains 373 photographs taken between 1930 and 1968 by Alma Lavenson. The collection consists of views of several of the towns and camps of the Mother Lode region — the area located roughly between Georgetown and Mariposa — which was heavily mined for its great quantities of gold-bearing quartz. Approximately 60 communities which originally developed during the Gold Rush period following 1848 are represented in the collection. Many of these communities were apparently nearly abandoned by the time of Lavenson’s visits. The towns range from more well-known areas such as Nevada City, Grass Valley, Columbia, North San Juan and Coloma, to smaller, more obscure areas such as Rough and Ready, Copperopolis, Goodyear’s Bar, Fiddletown and Timbuctoo. Especially featured in the collection are Gold-Rush-era structures such as hotels, residences, stores, restaurants, banks, churches, post offices, and jails, as well as cemeteries, farms and mining developments. Many street scenes feature storefront architecture remaining from the Gold Rush period.” 1

Lavenson worked with and was close friends with Ansel Adams, Imogen Cunningham, Edward Weston, among other photographic masters of the period. 2 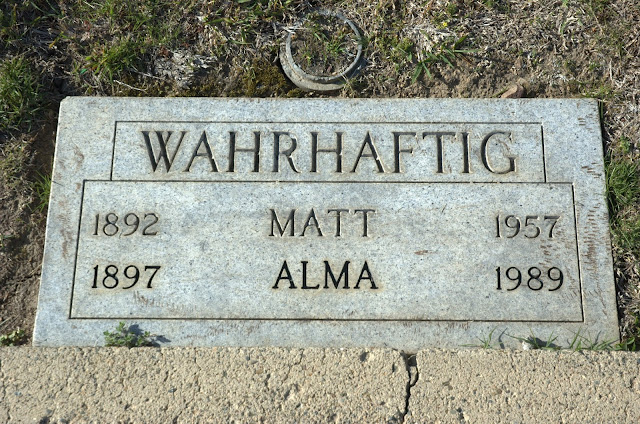