The Southern Pacific Railroad Station / 16th Street Station is one of three train stations that served Oakland at the start of the 20th century.  Located at 16th Street and Wood Street, in West Oakland, California the building was designed by architect Jarvis Hunt who was a preeminent train station architect at that time and the facility opened in 1912. For many decades, the 16th Street Station was a major railroad station of the Southern Pacific railroad in Oakland as well as local commuter services such as the East Bay Electric Lines via elevated platforms. For several years, the 16th Street Station was the western terminus of the First Transcontinental Railroad.

Constructed in 1911-12, the current building replaced an SP station on 7th Street in the former Central Pacific Railroad Depot. As the station served as a main point of entry for those migrating to California by train, a diverse and thriving neighborhood grew around the station1.

There was a large celebration when the station opened in 1912. Over 1,000 automobiles participated in a parade to the new station, and the list of attendees was a who's who of Oakland in 1912. 2

On January 31, 1984 the Southern Pacific Railroad Station was designated an Oakland Landmark #LM 83-423.  The station sustained damage in the 1989 Loma Prieta earthquake (it was very near to the area where the Cypress Structure collapsed) and has since been closed.  In 1995, a new station opened about 2.5 miles southeast near Jack London Square.

Since 2005, BRIDGE Housing acquired the building, which has been building housing units in the neighborhood, and aims to restore the Central Train Station as a venue in collaboration with the non-profit, The Restoration Association for Improving the Landmark 16th St. (RAILS).  Plans for Central Station are included in the City of Oakland's proposed Wood Street Development, which also calls for over a thousand new housing units in the area.

Scenes for the HBO film Hemingway & Gellhorn were shot at the 16th Street Station. It was used as a stand-in for the Hotel Florida, Ernest Hemingway and Martha Gellhorn's base while they were in Madrid. A special set of stairs (which lead nowhere) were built for the film. 16th Street Station from a postcard mailed in 1919. From AlamedaInfo There's also a great photo album by @cfarivar that includes lots of photos, all licensed CC BY-NC-SA, both outside and inside the station at https://secure.flickr.com/photos/cfarivar/sets/72157644489375421/

All photos below here CC SA-NC-BY Our Oakland 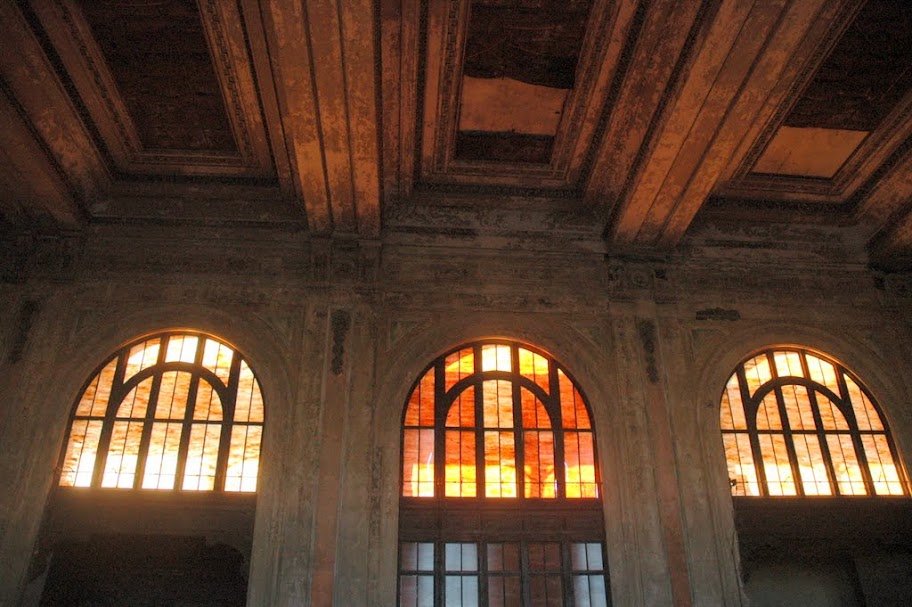 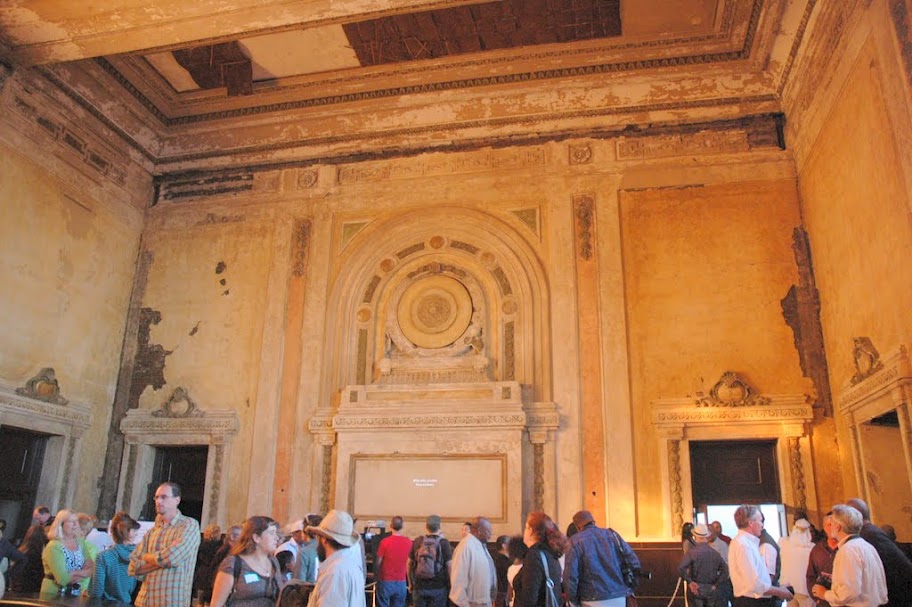 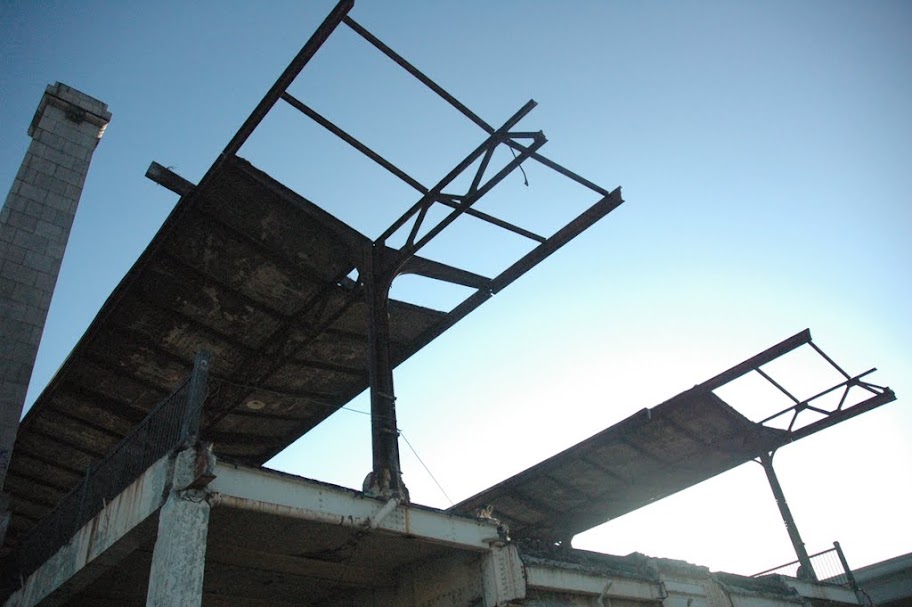 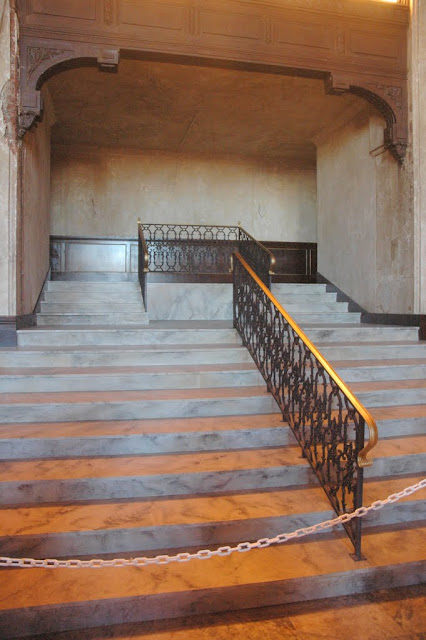 stairs to nowhere for HBO film 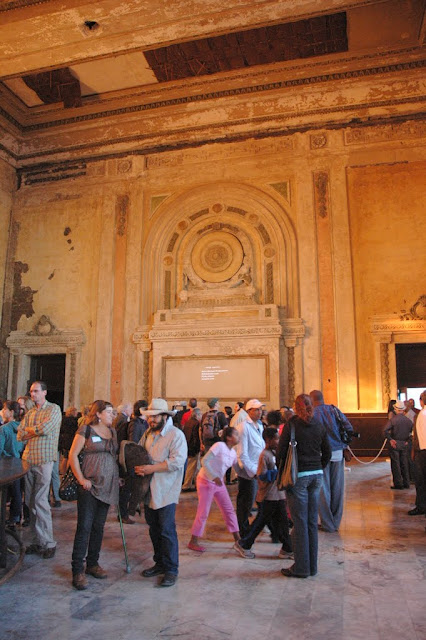 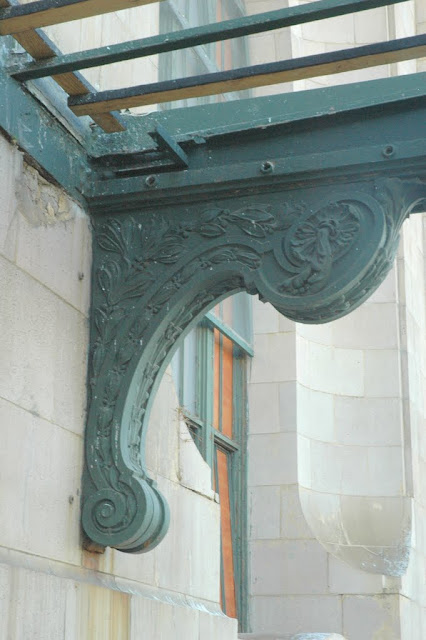 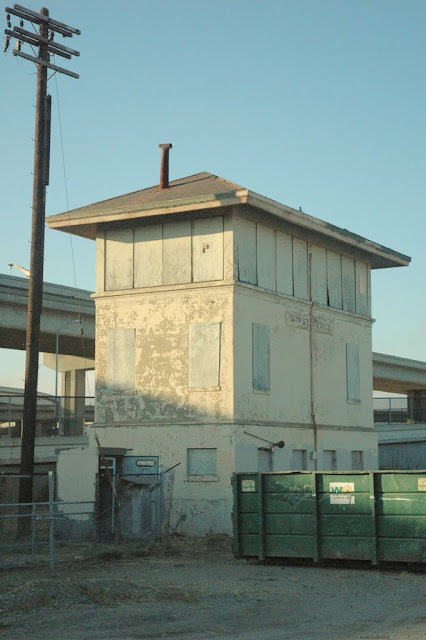 from Architect and Engineer, February 1917 2